br Discussion Our study provides insights into the mechanism


Discussion Our study provides insights into the mechanisms underlying the loss of regenerative potential and increasing fibrogenesis with age in DMD. We report that a proportion of specialized cells, which are critical for muscle regeneration, cannot maintain their identifying functions in aged dystrophic muscle of humans and mice, and acquire instead the capacity to produce matrix proteins. This is in agreement with a recent report from the Rando group (Biressi et al., 2014). Fibrogenesis in dystrophic muscle does not appear to be an all-or-nothing but rather a partial transition, as most ctap share original as well as new fibroblastic traits, resembling the partial EMTs occurring in carcinosarcomas and fibrotic liver (Nieto, 2013; Sarrió et al., 2008; Zeisberg et al., 2007). This cellular plasticity, however, hampers muscle tissue repair potential. Mechanistically, we show that the loss of cell identity toward fibrogenesis in dystrophic muscle may involve the acquisition of mesenchymal traits, triggered by increasing TGFβ as disease progresses. This link between skeletal muscle fibrogenesis and mesenchymal-like transitional states, resulting in the loss of regenerative potential, was a striking finding. Because adipose tissue also accumulates in muscle of DMD patients, we postulated that the loss of identity of specialized cells concomitantly with the acquisition of mesenchymal-like (multipotent) characteristics might be a general feature for fibrogenesis as for adipogenesis in DMD, and by extension in other pathological conditions coursing with high TGFβ signaling and tissue damage. Indeed, TGFβ2- or BMP4-induced EndMT into multipotent stem-like cells was proposed to be the origin of heterotopic cartilage and bone in individuals with fibrodysplasia ossificans progressiva (FOP) lesions (Medici et al., 2010). A distinct muscle-resident multipotent progenitor additionally was proposed as an origin for FOP, based on its osteogenic potential in response to BMP2 (Wosczyna et al., 2012). Recent studies have shown that, in addition to fibroblasts, tissue-resident FAPs and perivascular cells, which express PDGFRα, can differentiate to a fibroblastic fate and contribute 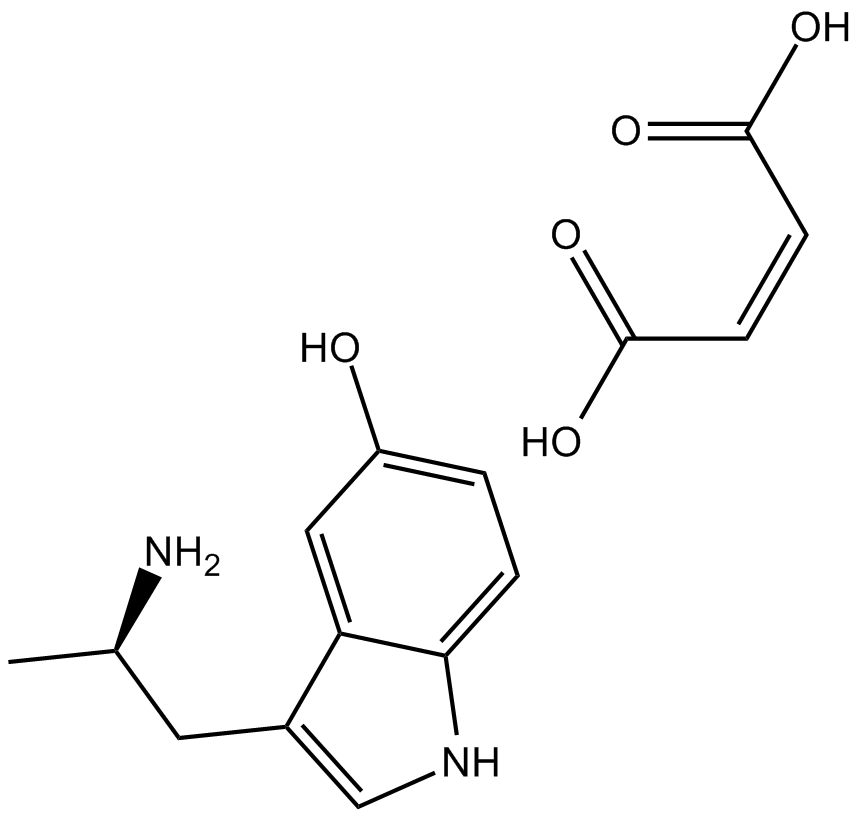 to collagen accumulation in acutely injured muscle (Dulauroy et al., 2012; Joe et al., 2010; Uezumi et al., 2010). FAPs also accumulate in young dystrophic muscle prior to maximal fibrosis (Uezumi et al., 2011), being the main source of the fibrogenic progeny leading to collagen production at early dystrophy stages. Our results demonstrate that at advanced DMD stages there are additional reservoirs of fibrogenic cells derived from myogenic, endothelial, and hematopoietic cells. However, unlike organs like kidney, where a great proportion of the fibrotic cells arise from the bone marrow (and to a lesser extent from EndMT or EMT) (LeBleu et al., 2013), in dystrophic skeletal muscle, the net contribution of these cells to the actual population of collagen-producing cells (the key cells for fibrosis development) is modest. Instead, our results reveal that it is the loss of myogenic and endothelial cells’ biochemical and phenotypic identities, through plastic mesenchymal transitions (characterized by the expression of PDGFRα), that causes severe deficits in myogenesis and angiogenesis, thus exacerbating the regenerative impairment in dystrophic muscle (see scheme in Figure 1). Therapeutically, a unifying model of loss of cell fate and acquisition of mesenchymal traits centered on the PDGFRα-expressing cell could be envisioned. How to restrict deleterious PDGFRα-dependent functions while preserving the beneficial ones is likely to be more challenging.
Experimental Procedures
Acknowledgments We are indebted to V. Ruiz-Bonilla, V. Lukesova, S. Gutarra, M. Raya, B. Ampudia, and members of the Cell Biology Group for their contributions to this study. J. Martín-Caballero (PRBB Animal Facility), O. Fornas (CRG/UPF FACS unit), and CRG Genomic Unit. We also thank M. Reyes and N. Ieronimakis for help in isolation of muscle endothelial cells, S. Biressi and T. Rando for the generous offer to provide samples and for information exchange, C. Keller for Pax7-Cre lines, R.H. Adams and J.L de la Pompa for Ve-CadER-Cre and Tie2-Cre lines, D. Brenner for ColI-GFP reporter mice, and D. Medici for advice on cell plasticity studies. The authors acknowledge funding from the Ministry of Economy and Competitiveness (MINECO)-Spain (SAF2012-38547, PI13/02512, and PLE2009-0124), Association Française Myopathies (AFM), E-Rare, Fundació Marató TV3, Muscular Dystrophy Association (MDA), European Commission Research and Innovation funding EU-FP7 (Myoage, Optistem, and Endostem), and Duchenne PP-NL. P.P. and Y.K. were partly supported by postdoctoral fellowships from AFM.