In sum even though prisons are

In sum, even though prisons are theoretically a neutralizing force for health, the varying etiologies of health conditions interact with the prison context differe 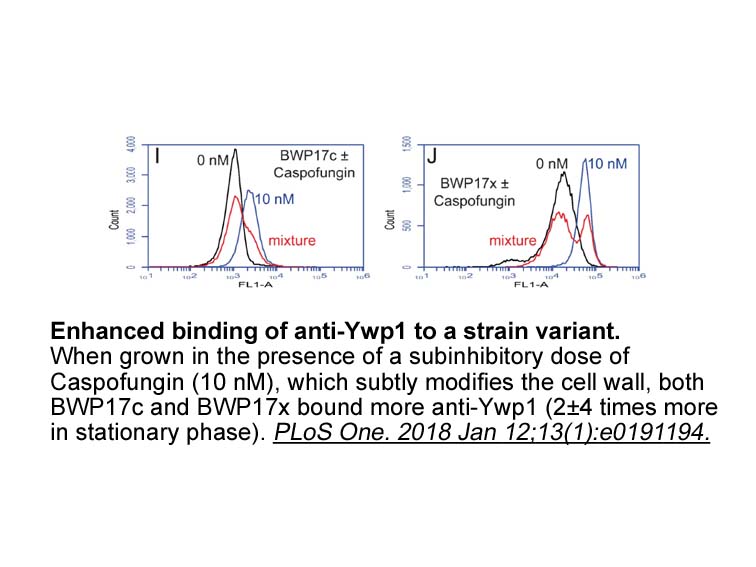 ntly. Moreover, there is a racialized and gendered health selection process into prison. All inmates are drawn from unhealthy segments of the population, but white women, in particular, are drawn from the most select and unhealthiest segment of the population compared to white men and black men and women. Given the nearly universal structure of residential segregation across the United States, it is important, as Schnittker, Massoglia & Uggen (2011) highlight, to consider how these disparities will play out in terms of the concentration of specific morbidities in highly segregated neighborhoods.
Conclusion The incarcerated population generally has worse health than the noninstitutionalized population, especially for hypertension, heart problems, asthma, kidney problems, stroke, arthritis, and cancer. Thus, the poor international ranking of the United States on health characteristics would worsen if the incarcerated populations were included in the estimates. Furthermore, the exceptionally high rates of incarceration may also worsen health for the noninstitutionalized population due to spillover effects (Brinkley-Rubenstein, 2013; Schnittker et al., 2015; Wildeman, 2016). The high rates of hypertension, diabetes, and STIs experienced in prison may contribute to high rates in the community, especially as prisoners with poor health conditions are released back into the community. For example, some individuals may contract STIs in prison and infect others in the glycine receptors upon their release. Our results demonstrate the importance of considering the composition of populations when incarcerated adults are not included in the estimates, especially the implications for health disparities research. But we are also aware that there are many institutional mechanisms in place that complicate the selection into the prison population and we encourage researchers to elaborate on these mechanisms in future health research. Overall, a better understanding of prisoner health can provide needed insight into the health and wellbeing of the general U.S. population. In sum, we cannot fully understand the health of the nation—especially racial minority health—if we continue to exclude the prison population from health research and reporting.
Acknowledgements Previous versions of this manuscript were presented at the 2016 Population Association of America annual meeting in Washington, DC, and the 2015 Southern Demographic Association annual meeting in San Antonio, Texas. Administrative and computing support for this study was provided to the authors by the Eunice Kennedy Shriver National Institute of Child Health and Human Development (NICHD) funded University of Colorado Population Center (2P2CHD066613-06). Nowotny was supported by the NIH Ruth L. Kirschstein National Research Service Award Individual Fellowship (F31 DA037645) funded by the National Institute on Drug Abuse (NIDA), the National Science Foundation (NSF) SBE Doctoral Dissertation Research Improvement Grant (#1401061), and the NIDA-funded Criminal Justice Research Training Program (R25 DA026401). The NIDA, NSF, and NICHD had no role in the study design; the collection, analysis and interpretation of data; the writing of the report; or the decision to submit the paper for publication. The content is solely the responsibility of the authors and does not necessarily represent the official views of NSF or NIH. Publication of this article was funded by the University of Colorado Boulder Libraries Open Access Fund.
Introduction Racial/ethnic health disparities have been a major focus in public health research for over two decades. In virtually all measures of population health, racial/ethnic minorities, especially African Americans, fare poorly compared with whites (Centers for Disease Control and Prevention, 2013). Investigating the mechanism of these health disparities is challenging because race/ethnicity in the United States is deeply intertwined with socioeconomic position (SEP), another major social determinant of health. Some argue that race/ethnicity is a surrogate for SEP because of the overrepresentation of racial/ethnic minorities in the lower strata of SEP (Isaacs & Schroeder, 2004). However, many prominent scholars emphasize that SEP is a mediator, not a confounder, in the relationship between race/ethnicity and health (Adler & Rehkopf, 2008; Dressler, Oths, & Gravlee, 2005; Kawachi, Daniels, & Robinson, 2005; Williams, Mohammed, Leavell, & Collins, 2010). Most studies have reported that racial/ethnic health disparities seldom disappear, though may diminish, after education and income are accounted for (Adler & Rehkopf, 2008; Williams et al., 2010), which suggests additional mechanisms. Occupation, another indicator of SEP, has been understudied in the context of racial/ethnic health disparities. This study explores the role of occupation in explaining racial/ethnic differences in all-cause mortality.